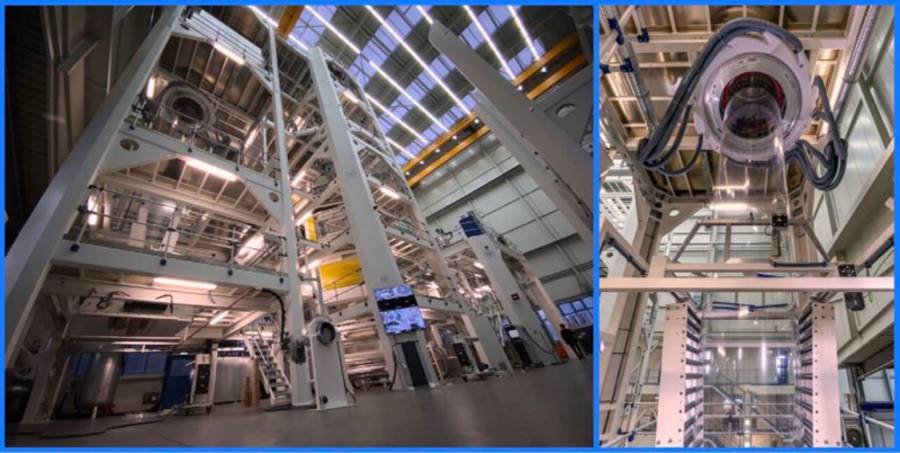 At KUHNE, we have developed environmentally friendly deep-draw thermoforming barrier films using our Triple Bubble® technology that qualify as "mono-material" and are therefore recyclable. The highlight of these films is their reduced thickness, which is roughly 50% lower than conventional cast films, and their high barrier properties despite their "mono-material" composition. Deep draw thermoforming barrier films currently in the market are typically 9-layer PA-EVOH-PE based structures made by cast film, water quenched blown film, and our own Triple Bubble® technology. KUHNE has taken a step further and, together with a European film manufacturer, has developed a 5-layer PP-based so-called "mono-material" film. This environmentally friendly film consists of 95% PP with only 5% of foreign material and is therefore recyclable. The first deep-drawing tests with the new, thin and recyclable film at the film manufacturer were totally convincing. This film has excellent thermoformability and leads to very uniform and stable packaging solutions. The relaxation and fixation that the film undergoes in the 3rd film bubble is decisive for its perfect deep-draw thermoformability.